Located at 239 The Parade Norwood, corner of Portrush Road, and is home to Adelaide's Russian community.

The Russian Community Centre in Adelaide was established in 1949 and continues to attract participation in its many regular cultural functions and activities of many Russian-Australian as well as South Australian Community at large.

In 1978 RCC bought a home for itself that was formerly known as Wesley Church. It was bought by the money raised and donated by many members, some of whom contributed interest free loans towards the purchase.

In March 1983 this building was included on the Registrar of State Heritage Items. It is architecturally significant and is one of the most imposing and elegant building of Nineteenth Century found in our State.

We are in the process of developing a fundraising program of events to restore this magnificent building with a view to sharing its use as a function centre for the wider community. 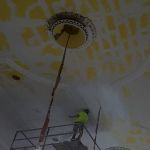 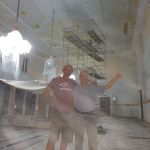 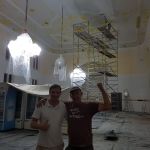 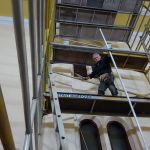 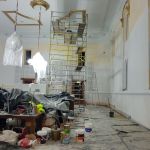 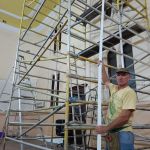 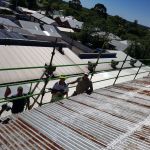 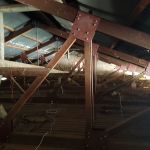 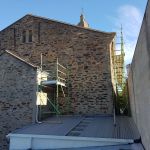 Our hall is available for hire for weddings, functions and special events. For more details please contact us